After the demise of the Winnipeg School Leagues in 1929, minor lacrosse slowly began to disappear in Winnipeg. After ten years of dormancy, minor lacrosse was re-born with the formation Winnipeg Minor Lacrosse Association. Under the leadership of Tom O'Brien and Eric Abbott minor lacrosse flourished across the city- with over 30 teams competing in the 1943 season.

One of the "hot spots" for lacrosse in the 1940's was the Isaac Brock Community Centre. It was here in 1944, that Ron Henley was introduced the game of lacrosse, winning the bantam city championship. In 1945, in his second year of playing lacrosse, he moved up to play for the Isaac Brock midgets. The Winnipeg Tribune described Henley as a "pillar of strength" for the Brockers. As a player, the 6 foot 140 pounder, Ron was a prolific scorer; his name could always be found on the score sheet- sometimes scoring four or five goals. During the 1946 season, his performances in the midget league lead to a call up with the juvenile team. In 1947, he played regularly with the juvenile squad.

As soon as Henley started the game, he was involved in assisting Eric Abbott in the organization of the game at Isaac Brock Community Centre. Ron taught numerous introductory clinics and coached the younger players. It was at this time, Henley saw the need for officials and soon became involved in refereeing minor games- his weeknights were consumed either by playing or officiating lacrosse.

In 1947, Ron lost the use of one eye in a tragic hockey accident. The loss did not diminish his desire to play and officiate the game of lacrosse. In 1948 he was a key part of the Isaac Brock junior team that knocked off their local nemesis the Elmwood Terriers to win the junior provincial championship. This team went on to play the Ontario representatives, St. Catherine's Athletics, in the Minto Cup semi-finals. The powerhouse Athletics, who bolstered their Ontario provincial championship team with three pick-ups, overmatched Isaac Brock squad in both games.

In 1949, Manitoba moved to selecting an all-star team to compete in the Minto Cup play downs. Henley was selected to the all-star team. The Winnipeg Free Press described him as "fast and tricky play maker". The team lost both games of the series.

As his junior career wound down, Henley became more involved with officiating and organizing the sport. Ron, an accomplished player, made his greatest contributions to the game of lacrosse as an official. Ron along with Eric Abbott and Moe Renaud officiated most of the junior and senior games played in Winnipeg in the 1950's. Being an official during this period was not an easy job as the local newspapers recorded instances of the official being "abused" and "shoved around". But most often the papers recorded that Henley "kept the game under good control". Ron was highly regarded as an official as he was selected to referee the Minto Cup play downs in 1950, 1955, and 1957.

On the organization side, Henley was a member of the Manitoba Lacrosse Association, filling the position of chairman of the referees and rules committee for a number of years. Ron jumped into this role training and mentoring new officials for the minor lacrosse leagues.

While playing and officiating Ron found time to coach numerous minor lacrosse teams in the West End. In 1958, Henley was named coach of the new senior team, the St. James Knights. In the mid-sixties, the Knights captured three consecutive league titles.

Henley's contribution to the game as a player, official, and coach make him a more than worthy candidate for the Manitoba Lacrosse hall of Fame. 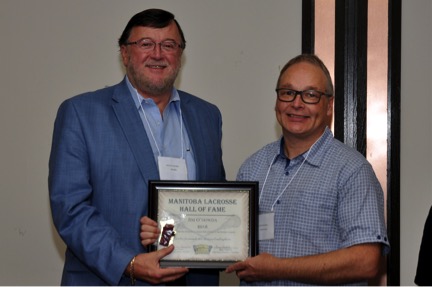 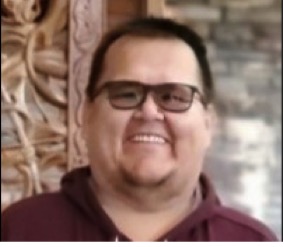 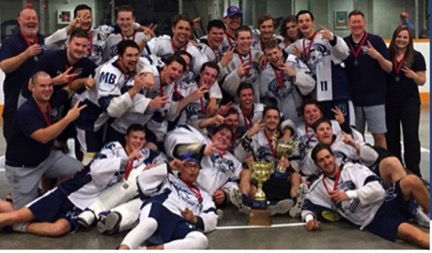 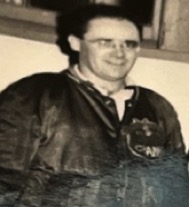