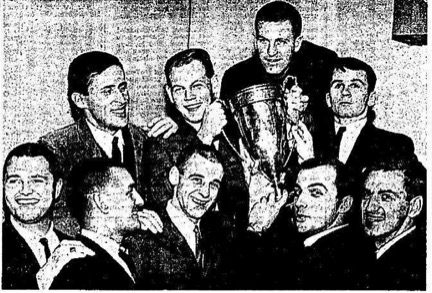 Sam Simcoff started his involvement with lacrosse by playing inter-mural field lacrosse at the University of Manitoba. While playing in the inter-mural league he was asked to come out and play box lacrosse with the St. James Knights of the senior league. Being new to the game Sam focused on picking up loose balls and being a dependable defender. As his skills improved, Sam contributed to the Knights' offence by chipping in with assists on a regular basis. Simcoff enjoyed success with the Knights playing on four championship teams.

Enamoured by the game of lacrosse, Simcoff joined a group that re-established the Manitoba Lacrosse Association in 1965. Sam served in the role of secretary for most of the 1960's. As secretary Sam was the right hand man for MLA president Harry Nightingale. Simcoff was the driver behind the first and only lacrosse booster night. The night that featured two games- a junior game Lord Roberts vs. Kelvin and a senior game pitting the St. James Knights against the Winnipeg Olympics. The evening attracted a 1000 spectators and turned a nice profit for the Association. Nightingale and Simcoff also acted as fundraisers for the junior teams travelling to national championships.

In 1966, an initiative called CALM (Committee for the Advancement of Lacrosse in Manitoba) was launched. The purpose of CALM was to restructure youth leagues in Winnipeg in a way that would develop the technical skills of the game and an emotional attachment to the game of box lacrosse. The impact of CALM was immediate. CALM convinced the City of Winnipeg to provide chain link fence around the indoor arenas at Old Ex, Sargent Park, and Grant Park. Up until this time the only box suitable for the game of lacrosse was out doors at Kelvin Community. These new boxes allowed the game to be played in all areas of the city. In 1967, city championships were played in novice, pee-wee, bantam, midget, juvenile, and junior divisions for the first time IN twenty years. It is important to note that teams other than Kelvin won 50% of the championships. This growth was spear headed by Nightingale and Simcoff.

Simcoff's commitment to the development of lacrosse was not limited to his efforts on CALM. Teaching school at Sisler High School, Sam took on the task of organizing lacrosse in North Winnipeg in 1967. With support of CALM (subsidizing the cost of sticks), the City of Winnipeg (free access to Old Ex Arena) Northwood Community Centre (free access to an outside box and change rooms for practice), Sam was able to field and coach three teams, with the bantam team winning the city championship. Two years later a north end team, coached by Simcoff, won the junior championship. From the teams started by Simcoff, numerous players (jack Alexander, John Bednarski, Ted Gervais, Ralph Deda, and Doug Smith) went on to play for the Junior All Star team (North Stars) and others went on to play in the senior league. While the program was successful in recruiting and developing players, it was never able to attract a sufficient number of volunteers required to maintain the program. In 1970 the volunteers and organization appeared in the form of Boyd Park CC. Boyd Park becoming the home for lacrosse in the north end for the next 20 years. The first teams playing under the Boyd Park banner were filled with players and coaches from Simcoff's first teams. Sam was able to sow the seeds of lacrosse in North Winnipeg and to this day lacrosse is being played in North Winnipeg. Without the efforts of Sam Simcoff and CALM, lacrosse in this part of the city would not exist today. 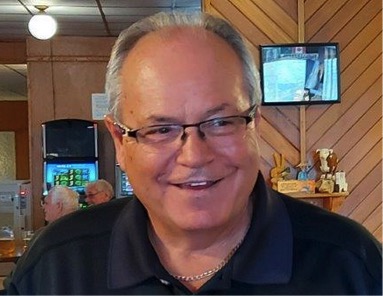 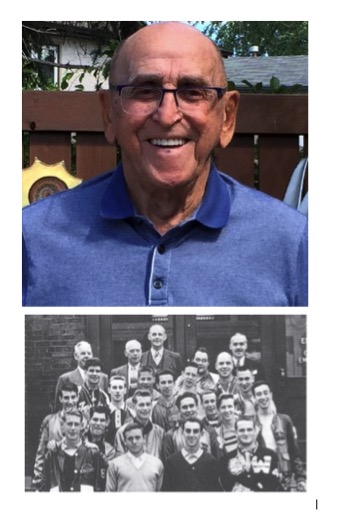 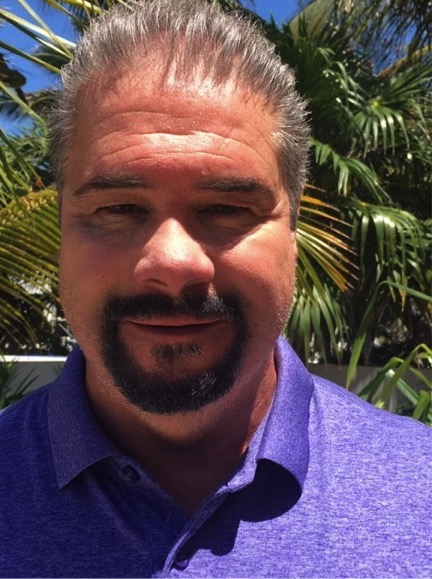