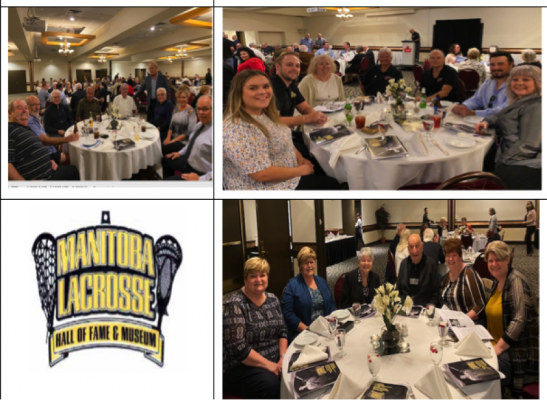 Good friends, great memories, and lots of fun made the 2022 Manitoba Lacrosse Hall of Fame Induction a huge success. With over 140 attendees, 17 inductees, and 2 teams the induction honoured 75 years of lacrosse excellence. Upon being inducted to the Hall, the inductees or their relative made heart felt speeches about the importance of lacrosse in their lives and the value they placed upon being selected to the Hall.

In an afternoon  saluting excellence of lacrosse in Manitoba, the induction of the two teams proved to be special moments. Both teams, the 1920 Tammany Tigers and the 1995 NAIG Gold Medal winning team, lost in the annals of time received their much desired honour.

With the 2024 induction just two years away, the Board of the Hall of Fame is in the process of taking nominations. To nominate an individual or team, complete the nomination form on the web site.

If you would like to support the Hall and its work, you can become a Hall of Fame patron with a donation. Information of making a donation can be found on the web site.

Thank you to all the attendees. Your presence made this a very special day for the inductees and for the Hall of Fame. 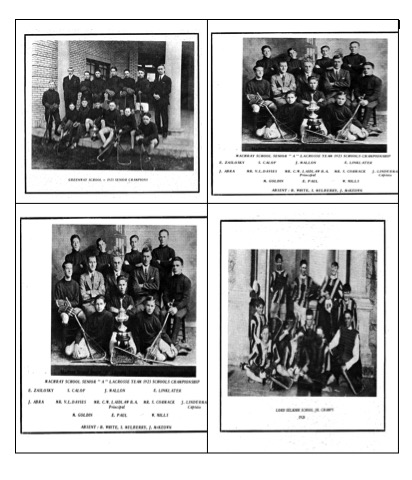 Robert Smith, a fine lacrosse player in Ontario, joined the Winnipeg School Board in 1893. His experience in organizing lacrosse (secretary for the Winnipeg Lacrosse Club) and enthusiastic belief... 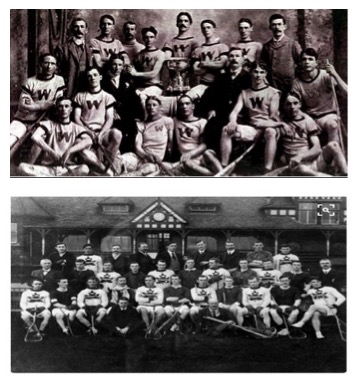 Ironically, while Manitoba has never captured a national championship in lacrosse, it did produce the Winnipeg Shamrocks- winners of the 1904 Gold Medal at the St. Louis Olympics. The Shamrocks... 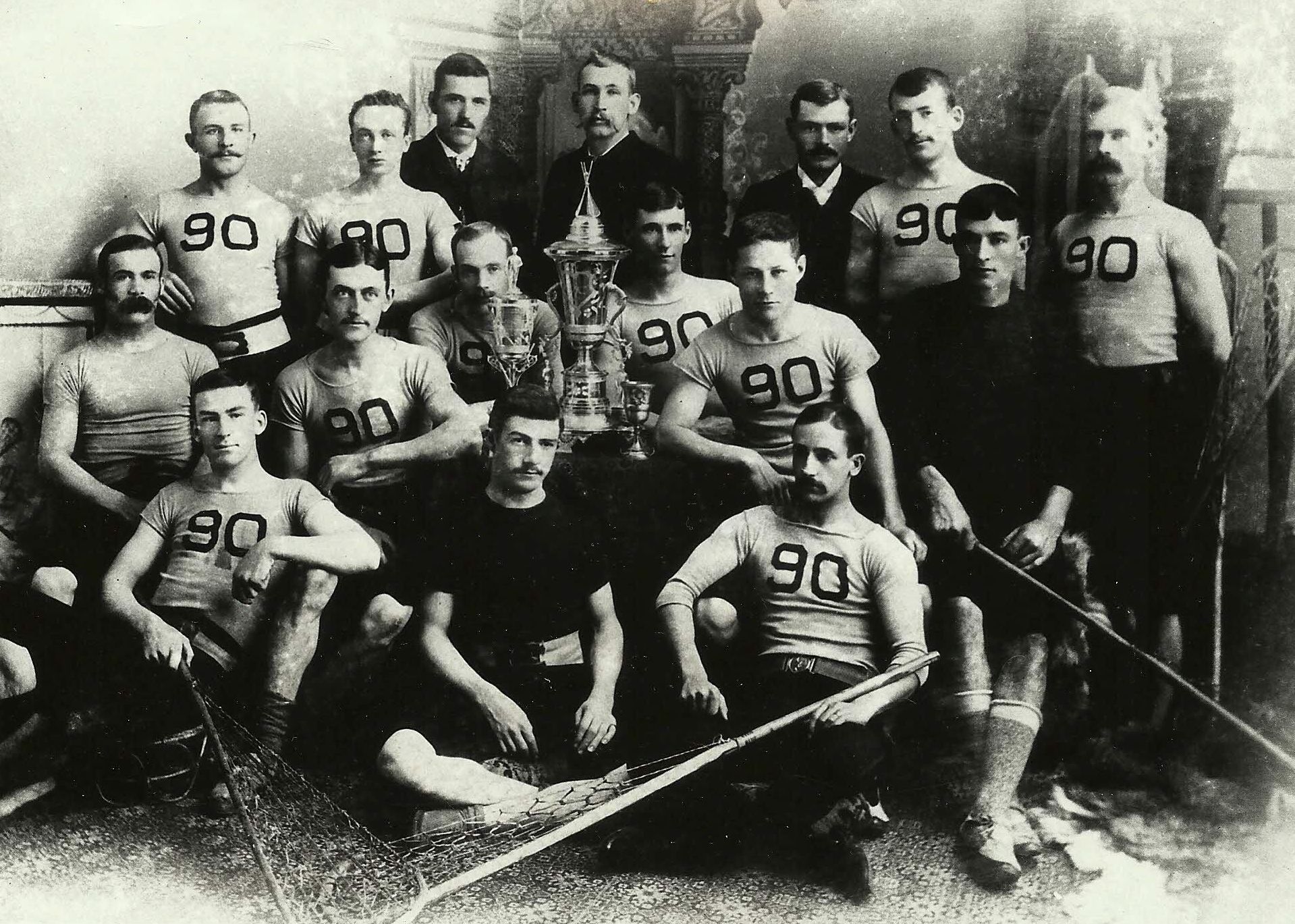 GOLDEN ERA OF LACROSSE IN MANITOBA

In the early 1900's the game was 12 player aside Field Lacrosse. It was played across  Winnipeg and in the small towns of South West Manitoba, by immigrants from Southern Ontario, attracted...

Happy New Year to all those who follow the Hall of Fame on line. We wish you and your family the best in 2023.   We have a speciaL announcement: STARTING NEXT WE WILL BE POSTING ARTICLES...