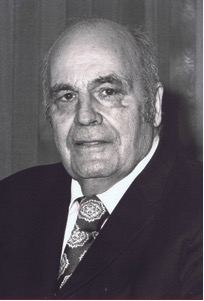 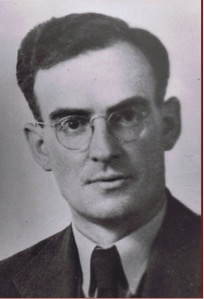 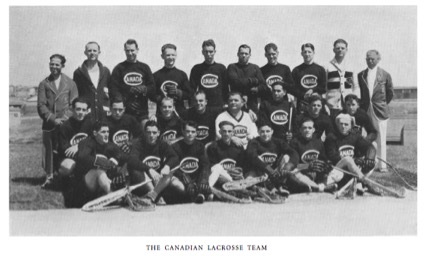 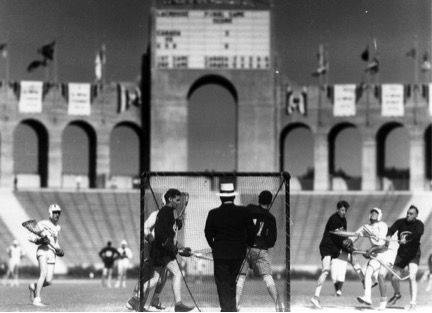 MANITOBA LACROSSE GIANTS IN THE CANADIAN LACROSSE HALL OF FAME

Long before Keith MacLennan and Harry Nightingale were inducted into the Canadian Lacrosse Hall of Fame, two giants of Manitoba lacrosse had entered the Hall. Native Manitoba, Dick Buckingham, and an Ontario transplant, Frank Hawkins, entered the Hall in 1997 and 1984 respectively.

Richard “Dick” Buckingham was an excellent athlete, playing hockey, football, and rugby, but it was lacrosse in which he excelled from his elementary school days until the introduction of the box version of the game in 1932.

Born in Winnipeg on January 16, 1900, Buckingham picked up lacrosse at the age of 10 helping his Norquay schoolmates to three consecutive city school championships. He continued honing his skills in minor leagues around Winnipeg until he started playing senior at aged 18.

Over the next 14 years, the all-star defenseman lined up with such clubs as the Tammany Tigers, Argonauts, and Wellingtons, claiming 7 provincial titles. The Tammany Tigers met the Toronto Westons in 1926 and the Ottawa Emmetts in 1928 in unsuccessful bids for the Mann Cup.

Frank Hawkins might have been born in Meadford, Ontario, but it was in the minor leagues in and around Winnipeg where he perfected his netminding skills. In 1928, he joined the Winnipeg Arenas and later transferred to the Winnipeg Argonauts for both field and box lacrosse from 1929 to 1933.

Hawkins phenomenal dexterity carried his teams to 4 provincial titles, Mann Cup semi-finals in 1929 and 1930 and the national finals against Mimico in 1932.

When lacrosse was named a demonstration sport for the 1932 Olympics in Los Angeles, the team was mainly made up of players from Ontario. Two of the exceptions were Dick Buckingham and Frank Hawkins from Manitoba.

Buckingham’s leadership qualities made him at natural selection for captain of the 1932 Olympic team.

Playing in front of crowds of over 70,000, Canada lost the best of three to the United States 2 games to 1. Both Buckingham and Hawkins were key contributors to Canada’s victory in the second game of the series.

Both players were inducted to the Canadian Lacrosse Hall of Fame, Buckingham in 1977 and Hawkins in 1984.