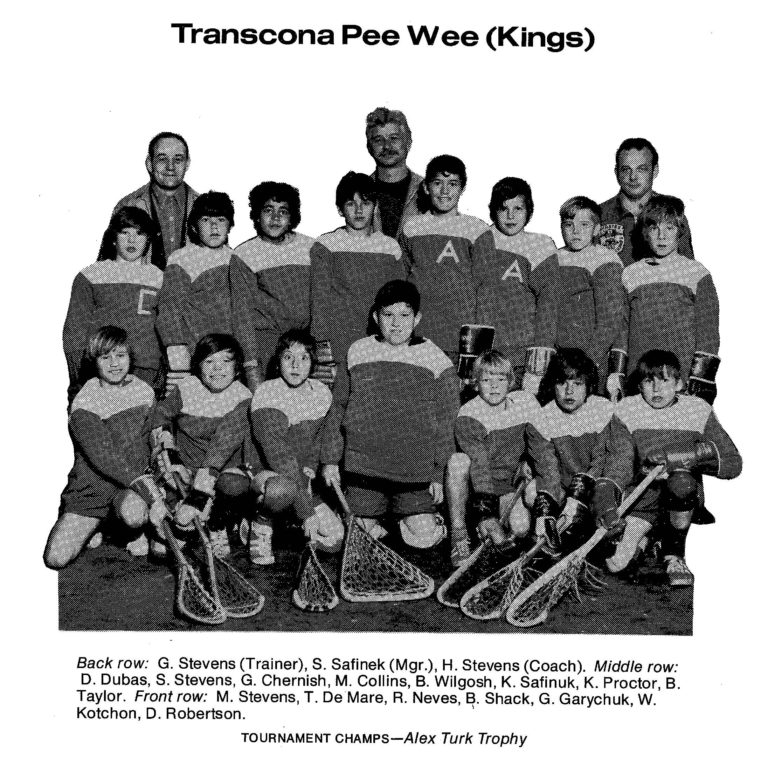 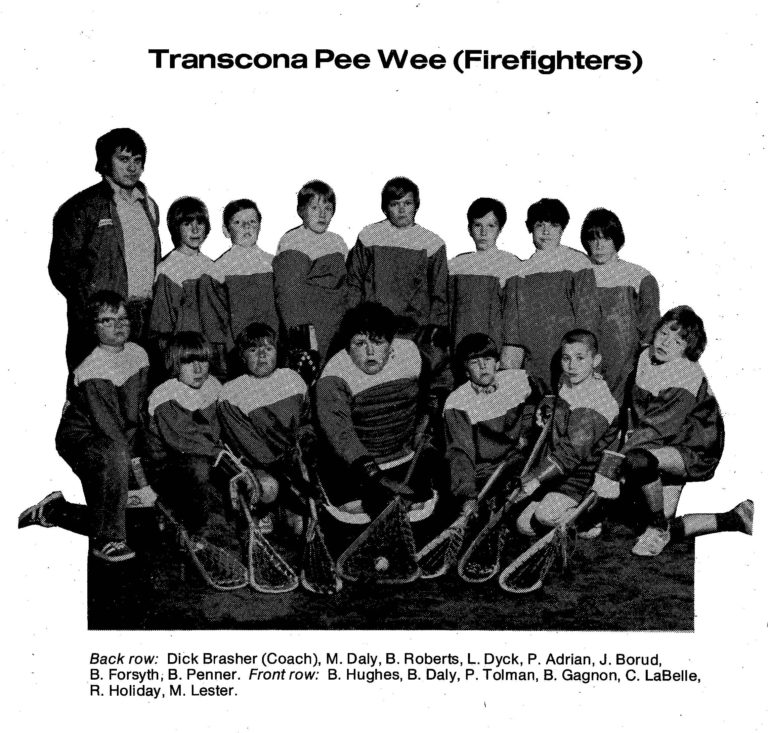 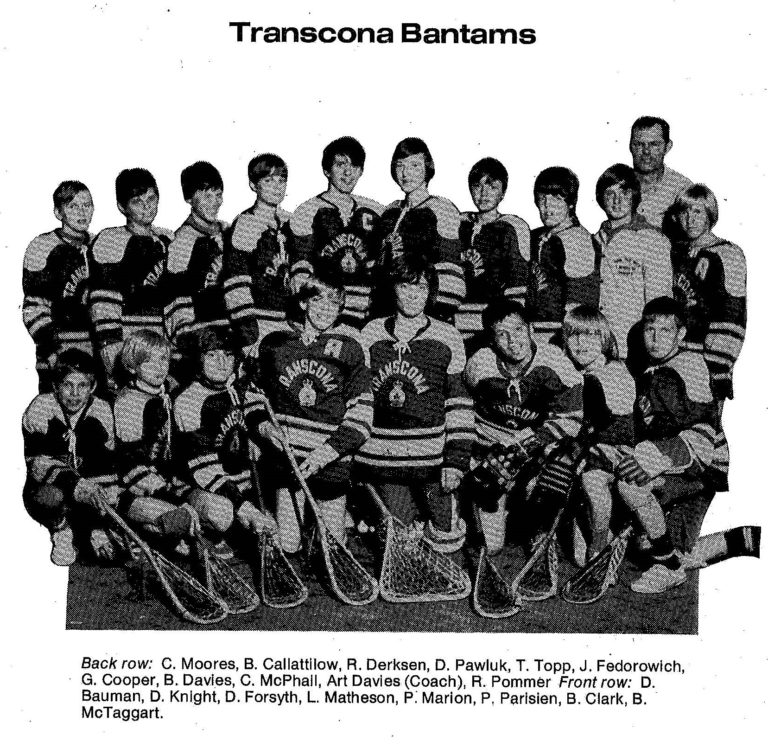 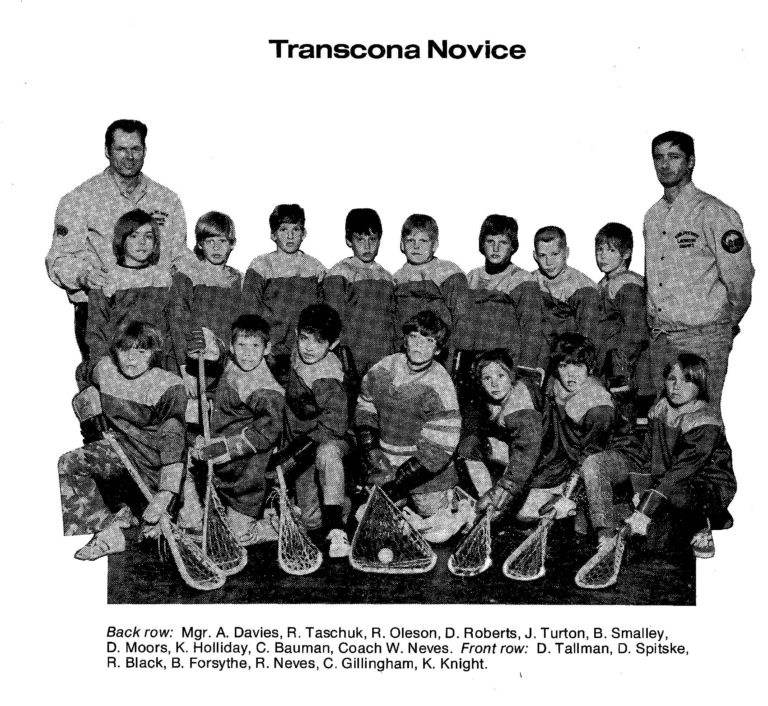 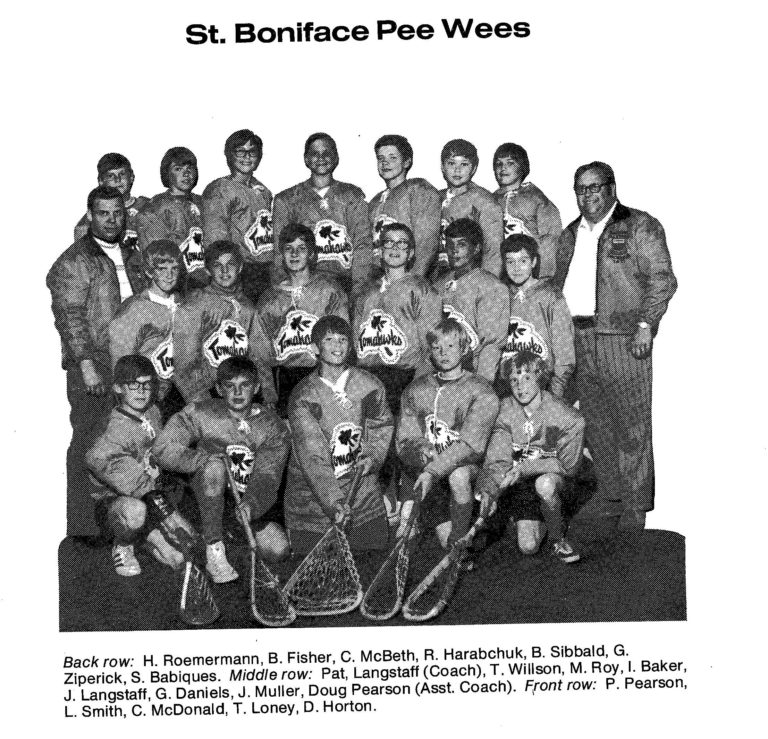 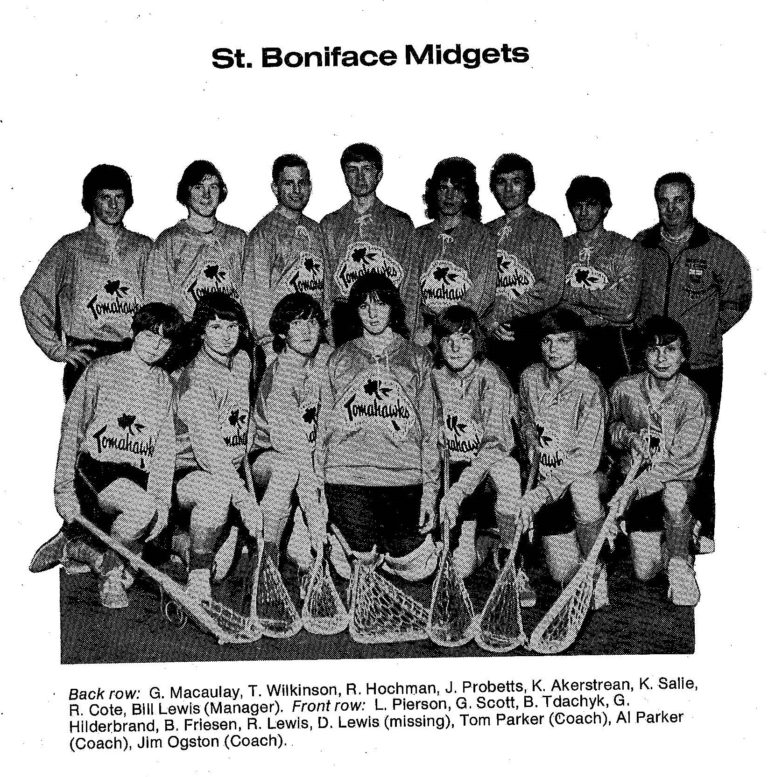 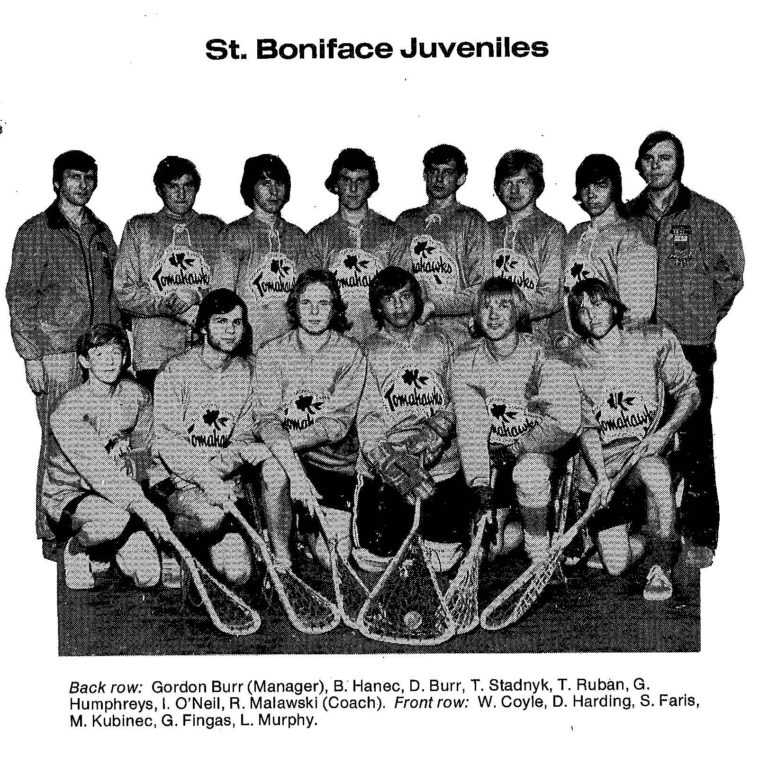 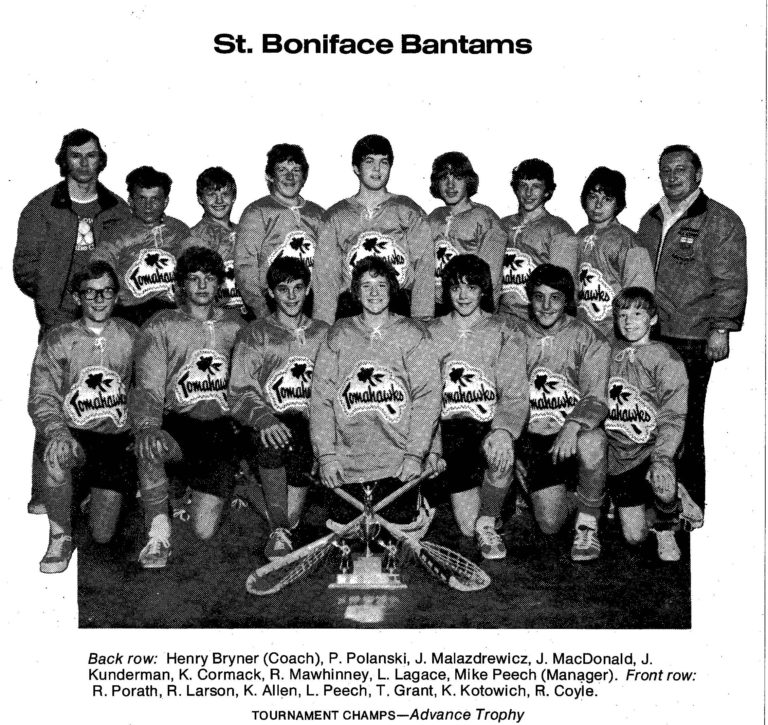 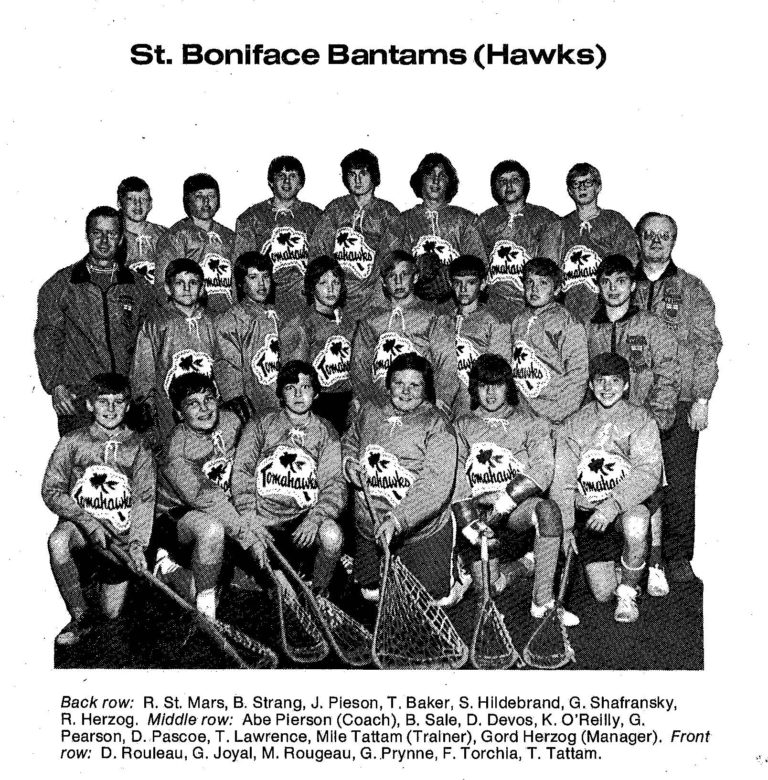 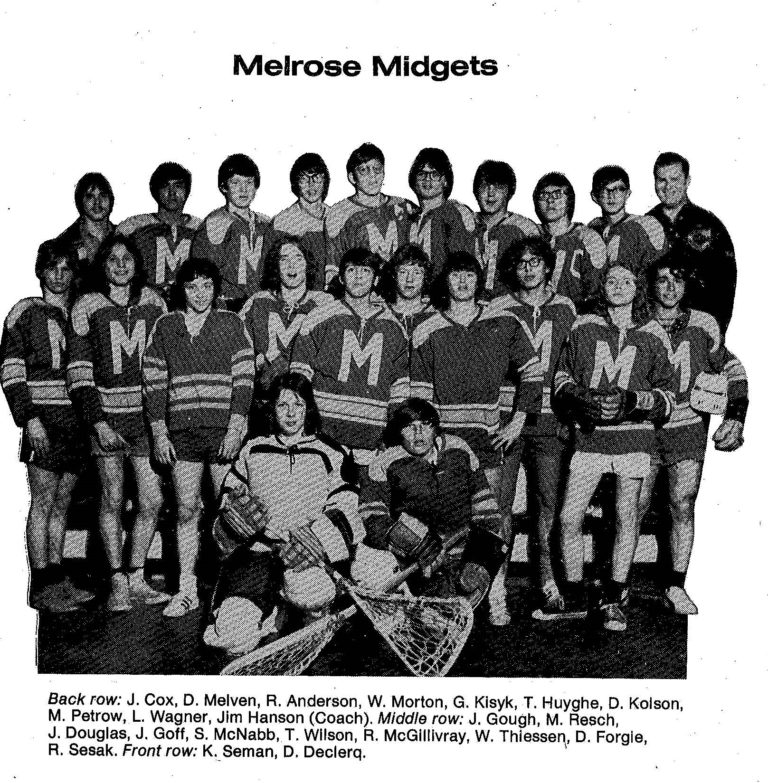 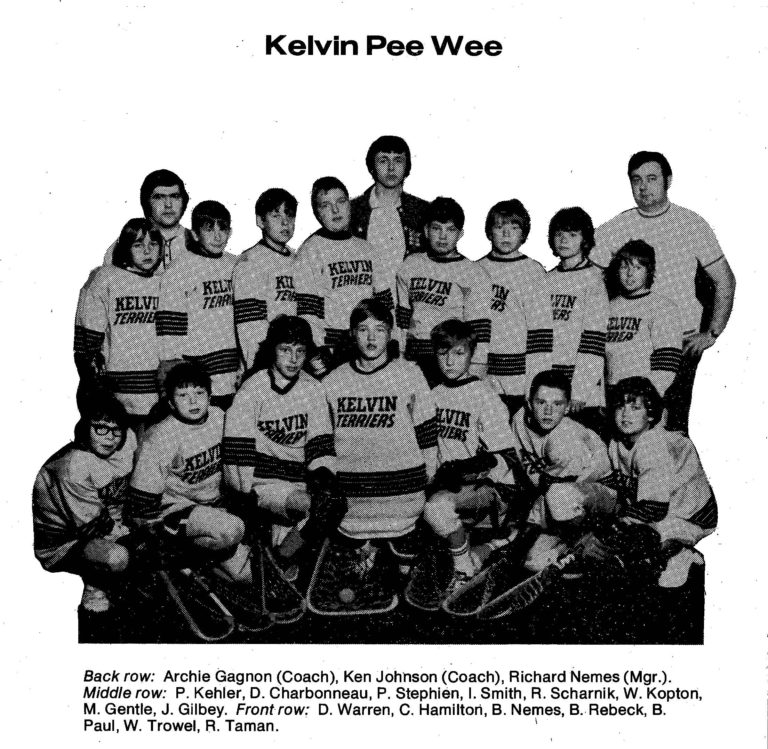 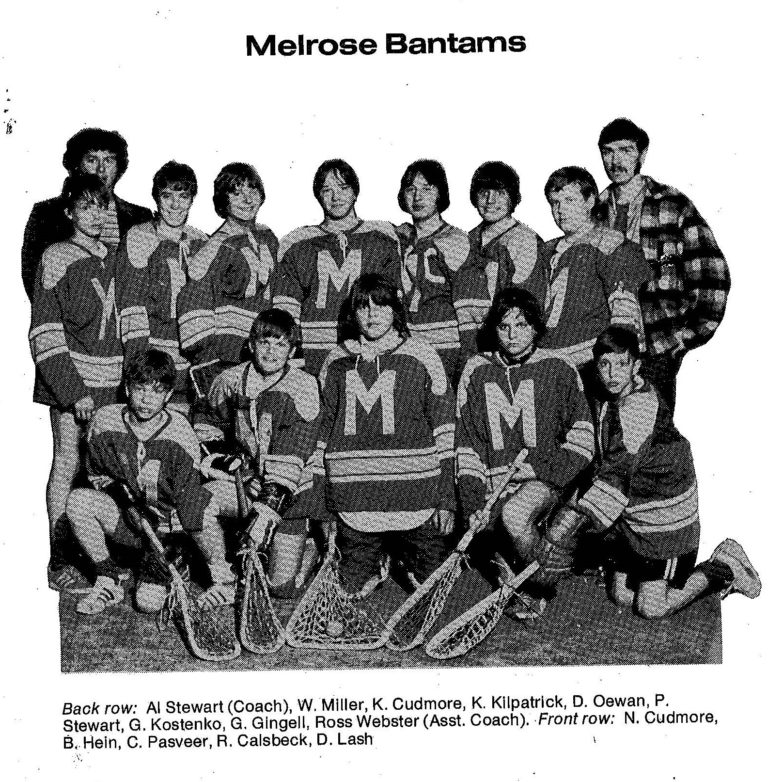 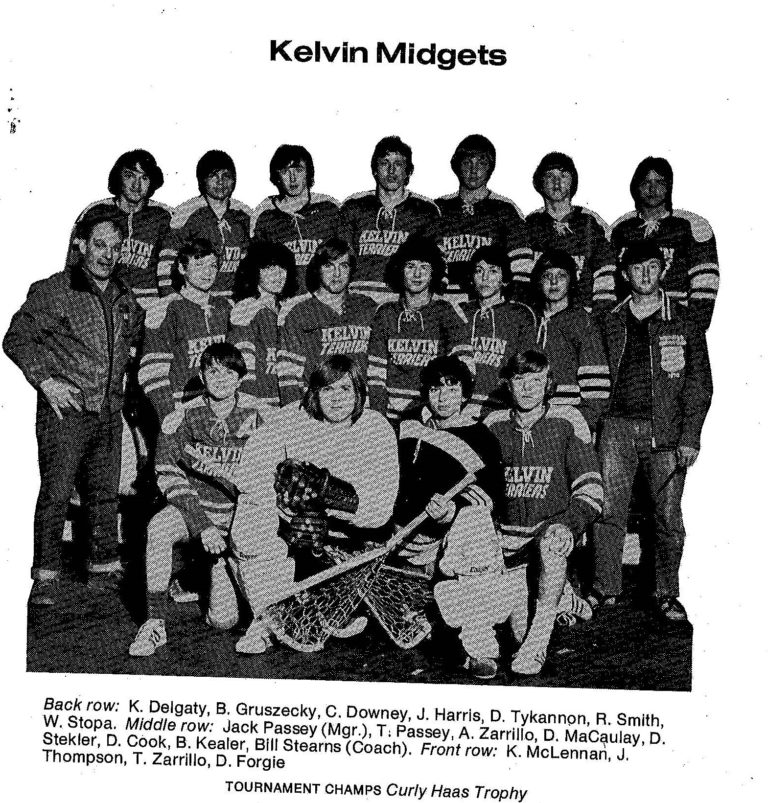 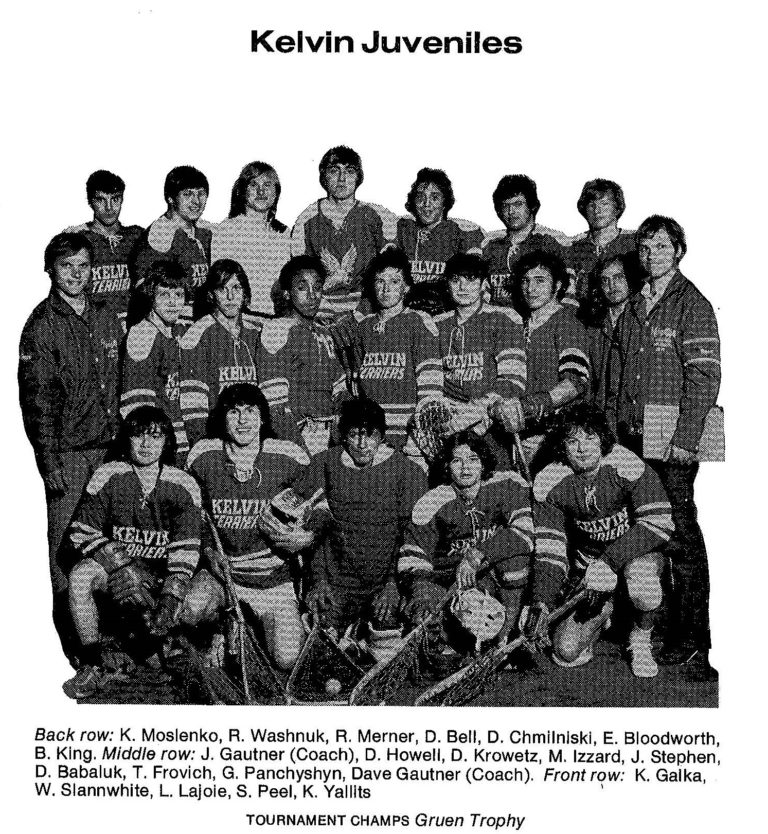 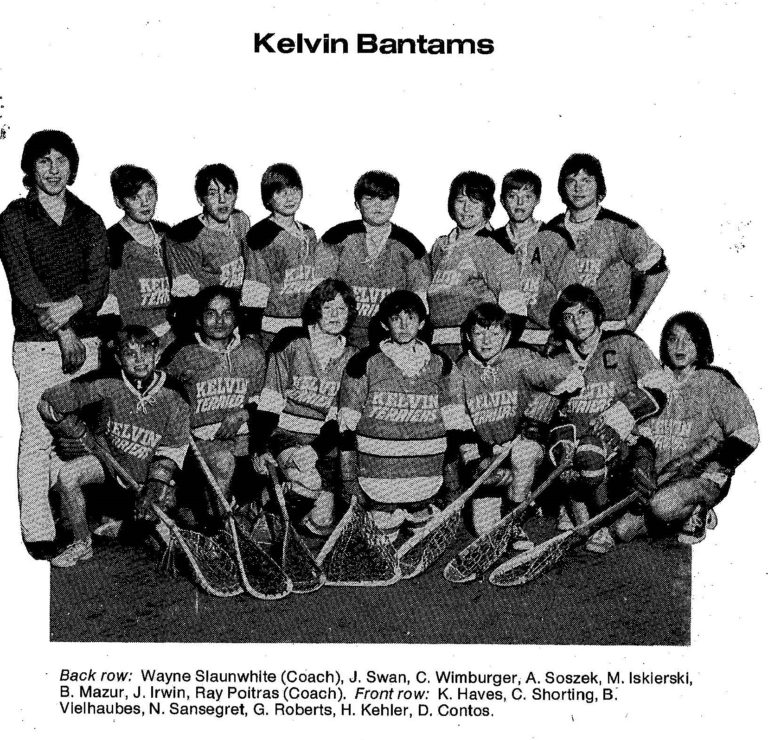 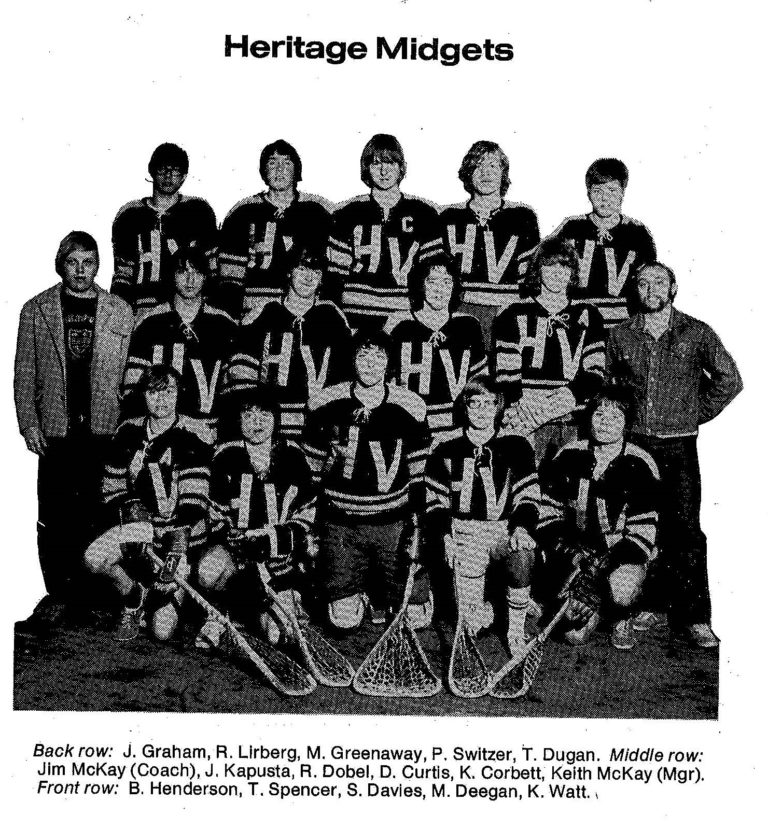 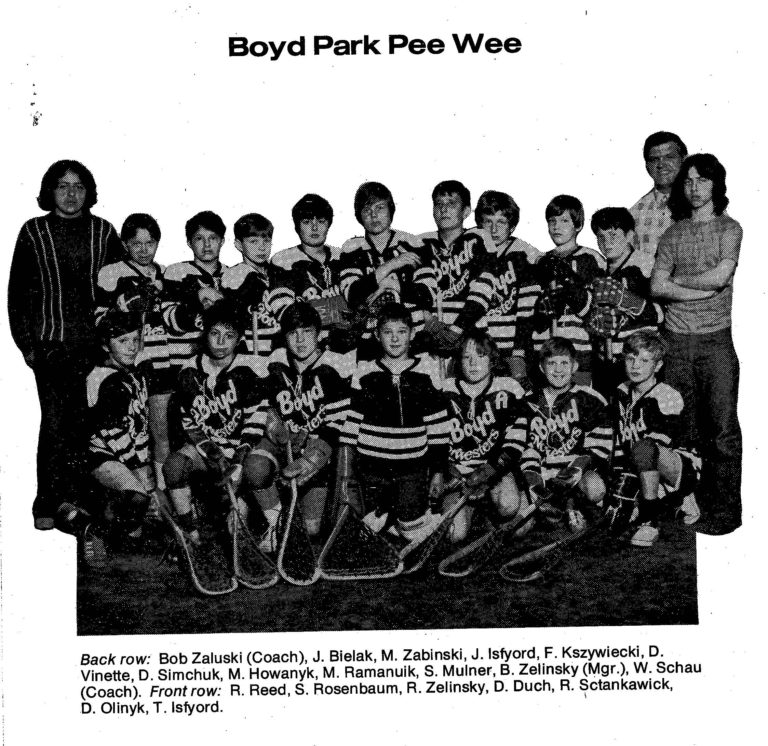 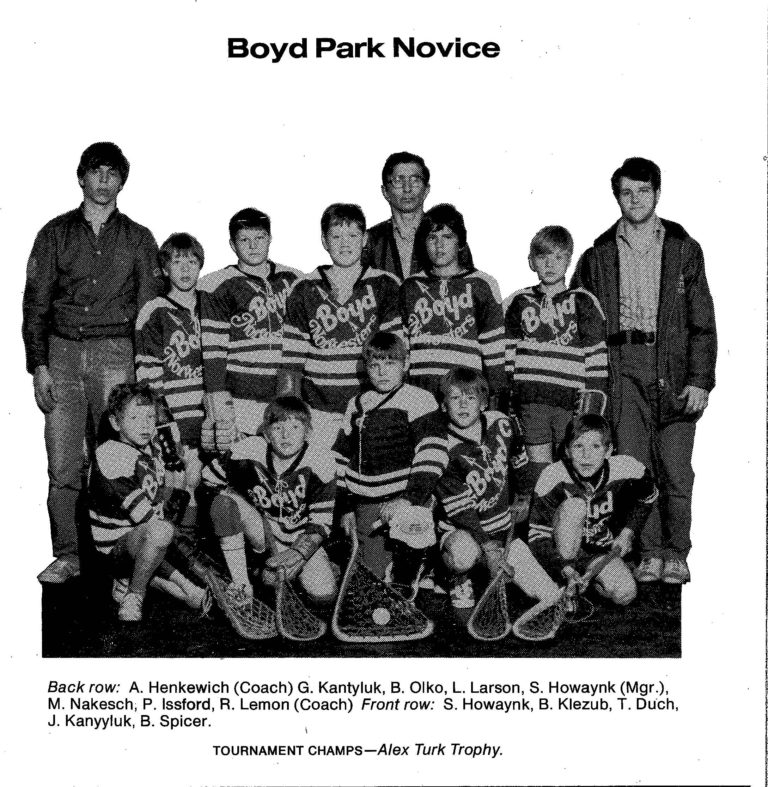 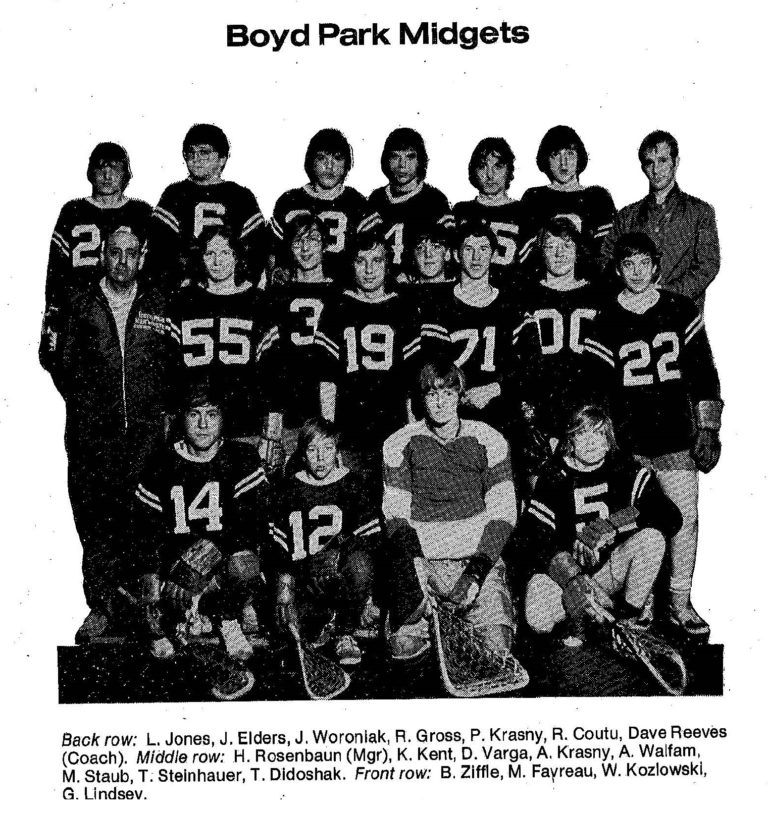 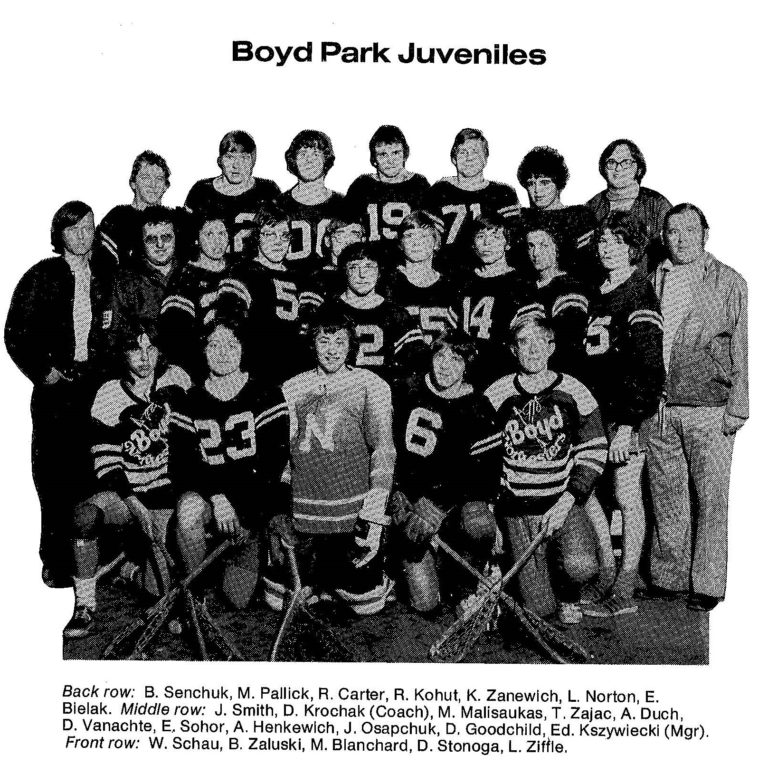 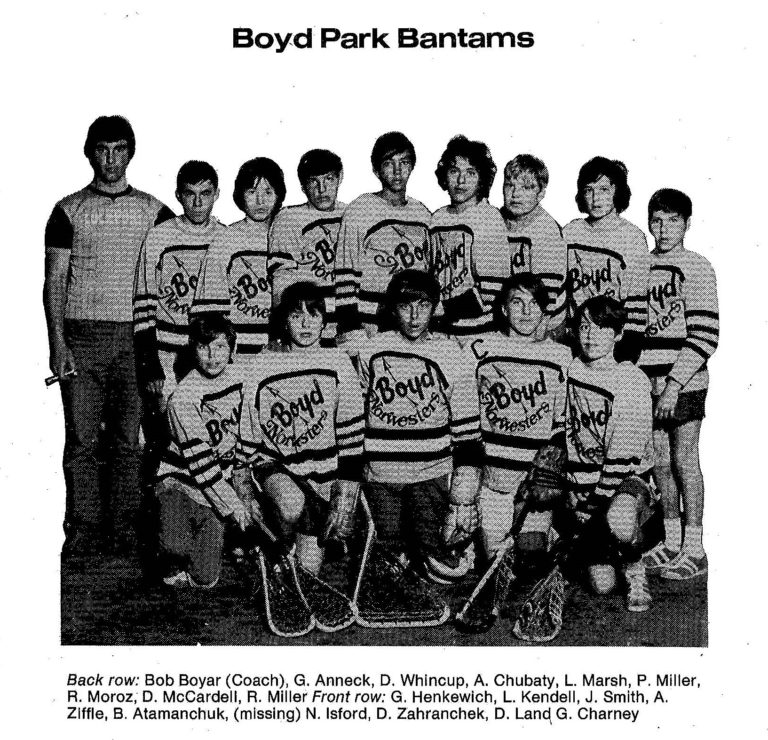 The  second version of the Winnipeg Minor Lacrosse Association started in 1969. The Association was an attempt to organize the communities introduced to lacrosse by the Committee for the Advancement of Lacrosse Manitoba (CALM)).  CALM did an outstanding job in stimulating interest in lacrosse across Manitoba, but it did not include plans for the development of  an umbrella organization to provide structure for teams that were developed. Starting in 1969, representatives from these community teams met to establish a board that would organize the administration of the age based leagues throughout the city of Winnipeg. Under the leadership of Harry Nightingale (the first president of the Association), an executive was established to register, organize, and govern the operation of these leagues. Community leaders who formed and operated the Association included Abe Pearson and Bob Herzog from the St. Boniface Tomahawks, Jim Hanson from the Melrose Community Centre, Cliff Hamilton from Kelvin Community Centre, and Meres Duch and Harry Rosenbaum from Boyd Park Community Centre. The Association started with a handful of teams in 1070 and peaked with over 40 teams in 1973. These teams operated across the city and included teams from Transcona, Melrose, Kelvin, Boyd Park, St. Boniface, St. James (Heritage Victoria Community Centre), Crescentwood Community Centre, and Lord Roberts Community Centre. The Association was not able to sustain this rapid growth- lacking coaches, officials, and organizers within the communities to meet the demands of the players and parents.

One of the highlights of the organization was the hosting of a preseason tournament that included all the teams registered in the Association. The tournament, hosted by the St. Boniface Tomahawks in 1972 and the Boyd Park Nor’ Westers in 1973,  proved to be a tremendous promotional event for the sport attracting hundreds of players and spectators.

While the WMLA was short lived, it provided the Manitoba Junior Senior League players for the 1970’s and 1980’s. Many of these players were the re-builders of the game in the early 1990’s.