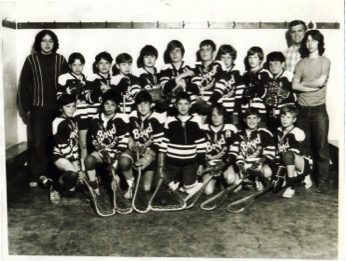 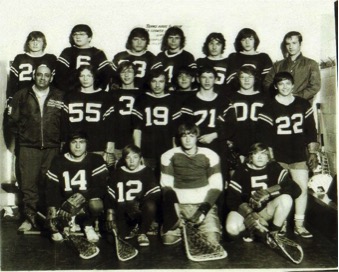 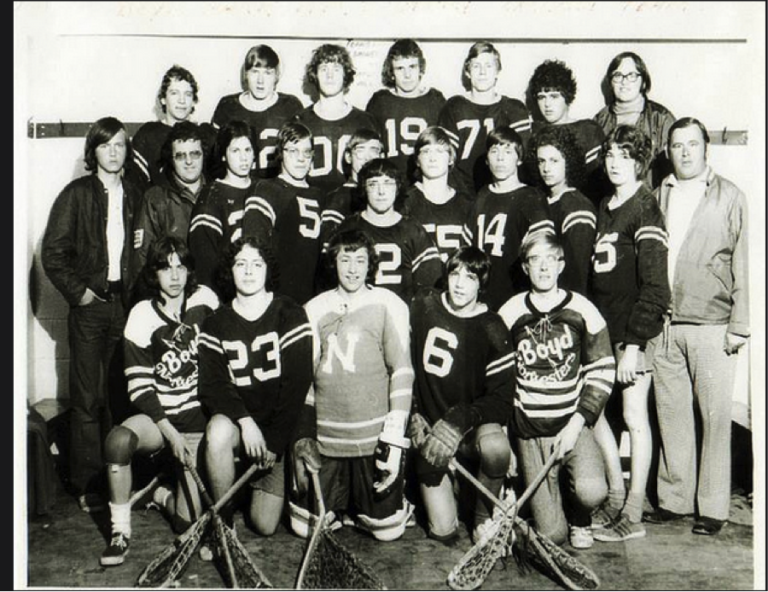 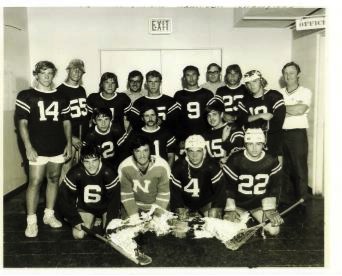 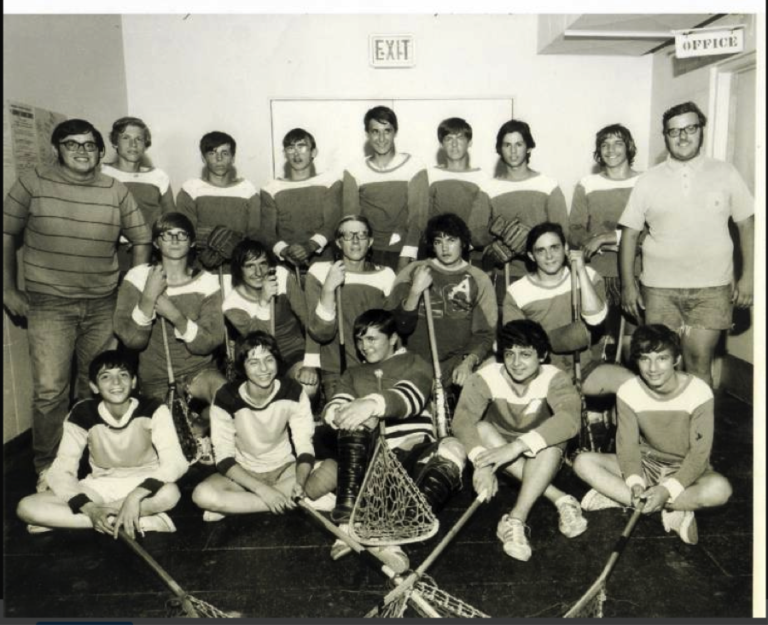 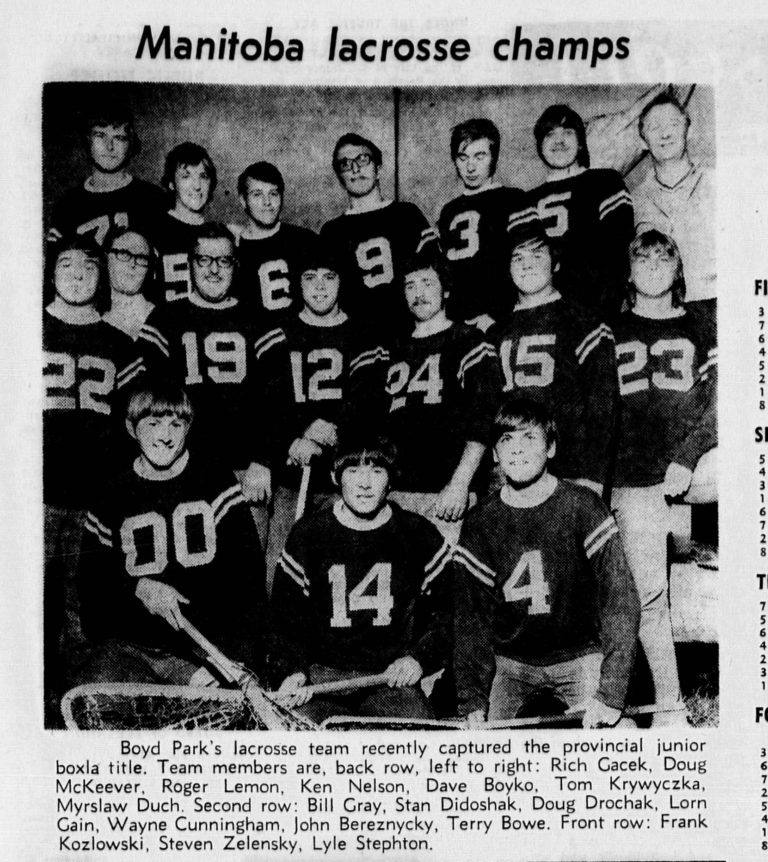 In 1966, the Committee for the Advancement of Lacrosse (CALM) in partnership with the Northwood Community Centre started a youth lacrosse program in the North End of Winnipeg. The City of Winnipeg contributed to this partnership by refurbishing Old Exhibition Arena for lacrosse. The success of this partnership culminated in 1967 with the formation and operation of teams in pee wee, bantam, and juvenile age divisions. This growth was short lived due to the lack of coaching and organizational expertise at the community level and a lack of volunteers, specifically referees, at the city level . For the next two years teams were started, but schedules and playoffs were only completed once.

From the embers of the CALM/ Northwood partnership, a new organization, Nor’ Westers Lacrosse, arose in 1969. Tom Krywyczka and Doug Krochak, two seventeen year olds, formed a lacrosse team to compete in the city bantam league. The team was composed of largely new players from Isaac Newton Junior High, bolstered by players from the earlier partnership. The team played a full season, losing to Kelvin in the City Championships. Plans were made to expand the program by adding a junior team in 1970.

In 1969 a small group of community leaders in Winnipeg’s North End, led by Meres Duch and Harry Rosenbaum, came together to establish the Boyd Park Community Centre. This group was approached by Nor’ Westers Lacrosse to sponsor and manage the bantam and junior teams. An agreement was reached that Boyd Park would manage and support the two teams in exchange for the players of these two teams assisting in the development of youth lacrosse program for the North End. With this agreement the Boyd Park Nor’ Westers were formed. Within a year a comprehensive minor box lacrosse program for boys aged 8 to 17 and a competitive junior team were established. The junior team captured the city championship in 1970.

Under the auspices of Greater Winnipeg Minor Lacrosse Association, the union of Boyd Park and Nor’ Westers Lacrosse flourished for the next five years. But for the same reasons that ended the early attempts (lack of coaching, officiating, and administrative volunteers), the Boyd Park minor lacrosse program faded away. It should be noted that a similar fate ended most of the other programs (Transcona, St. Boniface, East Kildonan, Fort Rouge, and St. James) in the Greater Winnipeg Minor Lacrosse Association.

The Nor’ Westers continued to operate junior and senior teams in the combined junior/ senior league through the 1970’s and the 1980’s. The junior team (bolstered by players from Clifton Community Centre and Melrose Community Centre) captured the provincial title in 1976 by defeating the Kelvin Terriers. This team went on to represent Manitoba at the national championship (Founders Cup) in Windsor, Ontario. The senior team composed of mostly players from the Nor’ Wester’s minor system (Dave Stonoga, Margis Malisauskas, Warren Schau, Stan Didoshack, Tony Didoshack, Lloyd Norton, John Smith, Alex Krasny) bolstered wih two draft picks from Kelvin (Jim Thompson and Dave Steckler) and two imports from Ontario (Mike Donavan and Duncan Adams) , bagged league championships in 1980 and 1981, with numerous members of the team going on to play for a provincial all-star teams at national championships (Presidents Cup).

Teams under the Nor’ Wester banner played their last games in 1986.

It should be noted that many of the players who started with the Boyd Park Nor’ Westers minor teams went on to form the Winnipeg Warriors- a dominant force in both junior and senior lacrosse through the 1980’s. A number of former Warrior players went on to form the North Winnipeg Falcons in 1990- a program that provides the opportunity for players aged 5 to 17 to play lacrosse today.

While the name of the Nor’ Westers has disappeared from local lacrosse, the spirit of the game is found in the young Falcon players of today.