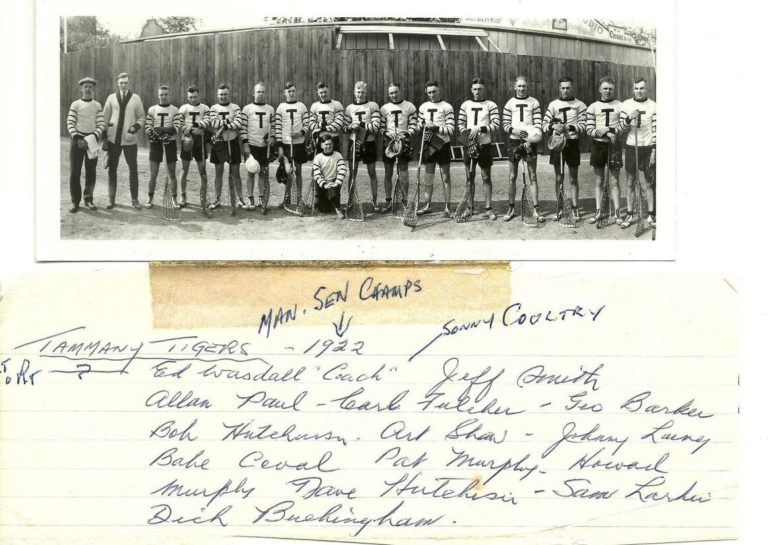 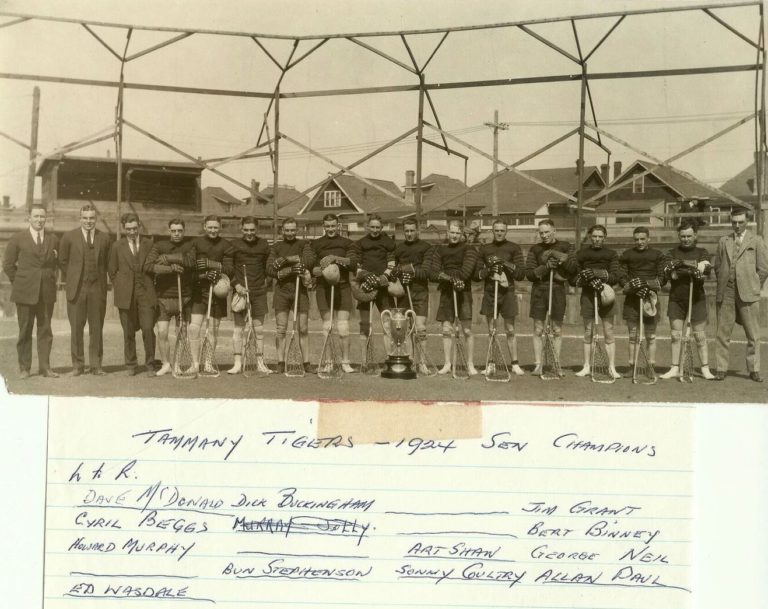 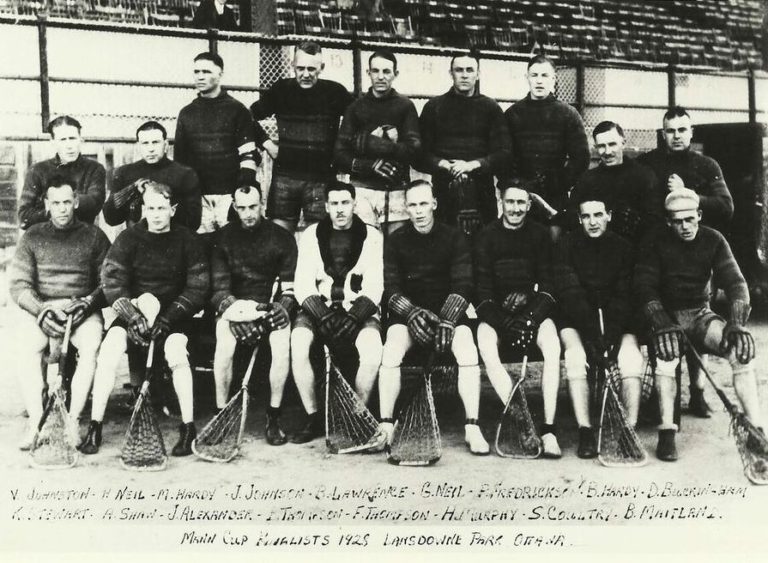 With the end of World War I there was resurgence in amateur sports across Canada. After the devastation of World War I and the subsequent influenza epidemic, the Nation looked to rebuild and move forward. Participation in sports was touted as the way to develop positive values within the youth of the Dominion. These values would be the foundation upon which Canada would rebuild and grow in the twentieth century. Participation and excellence in sport were not without tangible rewards. Local newspaper featured prominently the exploits of the local athletes and teams, while news reels played at movie houses extolled the accomplishments of Canadian athletes on the national and international scene. Increased media coverage combined with opportunities to compete for national and international titles peaked the interest of potential athletes. The increasing opportunity to compete at an elite level, as well as the corresponding media overage highlighted the rewards of hard work and dedication to the values of amateur sport.

Lacrosse in Manitoba only benefited marginal from this boom in amateur sports. The Winnipeg Public Schools Lacrosse League operated from 1901 until 1929, when the School Division Number 1 withdrew its support for the game. This league, the source of players for the older age categories, dried up quickly. The demise of the school program combined with a decrease in public interest in the game of lacrosse lead to a decrease in teams at the midget, juvenile, junior, and senior levels. While the number of teams was reduced, the quality of play remained high with Winnipeg teams regularly competing for the Mann Cup (emblematic of supremacy in senior lacrosse in Canada) in the 1920’s and 1930’s.

During this period lacrosse was organized by a series of multi-sport clubs. . Some of the more prominent clubs were Argonaughts, Nationals, and Tammany Tigers. These clubs were supported and funded by volunteers who valued participation in sport as a good thing for youth. To this end these clubs promoted participation in numerous sports soccer, hockey, baseball, rugby, basketball as well as lacrosse. The club structure provided the foundation for minor lacrosse teams as well as junior and senior teams in the 1920’s and ‘30s.

The Tigers merged with the Manitoba Rugby/Football Union, changing their name to the Winnipeg Football Club in 1930. Vince Leah dubbed the team the Blue Bombers in 1937.

Mulvey School and grounds on Maryland was the home of the Tammany Tigers, who fielded teams in various sports. Drawing players from the local schools (Mulvey, Laura Secord, Alexandria, and Greenway) in the Winnipeg Schools Lacrosse League, the Tigers started to field midget, junior, and senior lacrosse teams in the 1910’s. The Tigers significant break through was in 1918 when the junior squad won the league championship.

This junior team was the foundation for the Tammany Senior team that dominated competition in the 1920’s. The Tigers captured the senior league title in 1922, 1924, 1925, 1926, and 1928. The Winnipeg Free Press described the lacrosse of this era as “excellent lacrosse” marred by violence. The 1923 final, between the Nationals and Tigers, was cancelled due to a fight and stick swinging incident.

The Free Press lavished praise on the play of the Bengals or Jungaleers (nick names used by the paper). Accounts in the daily papers described the play as “brilliant” and “excellent”. Accounts were full of this type of description: “Bengals fairly ran over their opponents and the results were never in doubt after the first few minutes”.

With the Canadian Lacrosse Association’s shift from a challenge series to a playoff format for the Mann Cup, the Tigers earned their way to the Mann Cup Finals in 1926 and 1928.

In 1928, the Tigers captured the Manitoba crown and the Western title and traveled to Ottawa to take on the Ontario champion Ottawa Emmets. The Tiger’s played with great effort, but they were unable to keep up with talented Ottawa squad losing both games in the two game total point series.

With a greater focus on football, The Tammany Tigers reduced the number of sports in which they operated teams. In lacrosse many of their better players migrated to play for the Argonaughts (as a club the Argonaughts chose to focus on lacrosse and to decrease their involvement in other sports). IN 1932, the Argos represented Manitoba in the Mann Cup finals.

In the 1920’s, the Tammany Tigers produced a number of great athletes- most competing in more than one sport. Dick Buckingham a defender with the Tigers lacrosse and hockey teams went on to win Manitoba championships with the Argonauts and the Wellingtons. In 1932, Dick was selected to play lacrosse for Canada at the 1932 Olympics.