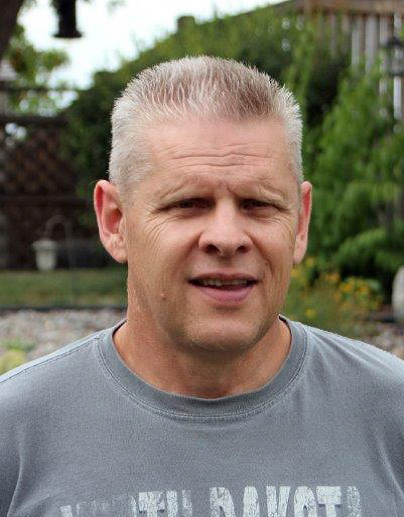 Norm’s lacrosse journey began in the early 1970s as a player in the Boyd Park Community Centre’s minor box lacrosse system. Norm would go on to play junior boxla with the Boyd Park Nor’westers, later graduating to the senior ranks where he performed for both Boyd Park and the E.K. Northstars. Norm represented Manitoba as a player in three consecutive Canadian Junior B Championships (Founder’s Cup), 1977, 1978 and 1979, and in one Senior B Championship (President’s Cup) in 1981. In later years he participated with the Winnipeg-based Masters’ Team. His most profound contribution to the game, however, is as a builder where he has performed as a coach, clinician, organizer, administrator and perhaps most notably, as a referee. He has coached virtually every level of the box game from tyke to junior. Norm also coached field lacrosse at Maples Collegiate and Garden City Collegiate, winning the Manitoba High School Field Lacrosse League Championship on three occasions. In addition, he served as coach and manager for both the U16 and the U19 provincial field lacrosse teams. Norm is currently the longest serving referee in Manitoba, having officiated in both box and field lacrosse for more than thirty years. Norm’s refereeing resume began with box lacrosse games in 1979, while his involvement as an official in field lacrosse can be traced back to the high school league’s inception in the mid-1980s. Norm’s abilities as an official are highly regarded throughout the lacrosse community, resulting in him having been chosen to referee at numerous provincial, national and international competitions over the years. Included on that list are: the 1993 Founder’s Cup; national Bantam box championships (twice); over twenty appearances at national senior field lacrosse championships (Ross/Victory Cups); U19 First Nations Trophy; U16 Alumni Cup; North American Indigenous Games – gold medal game; 2003 World U19 Field Lacrosse Championships in Baltimore, MD – gold medal game Canada vs United States; 2003 World Intercrosse Championships in Sherbrooke, PQ – gold medal game; 2006 World Senior Men’s Field Lacrosse Championships in London, ON. He has also repeatedly been recruited to officiate at the U.S. Upper Mid-West NCAA Division 3 Field Lacrosse Championships during the decade 2000 to 2010. Appropriately, Norm has served on both the Canadian Lacrosse Association’s Rules Committee and the FIL Intercrosse Rules Committee. Furthermore, Norm has been an integral part of the organizing committee for almost every provincial or national championship tournament held in Manitoba since 1980. He has been a ten-year board member for both the Winnipeg Minor Lacrosse Association and the Manitoba Lacrosse Association and, as well, has conducted a variety of coaching and officiating clinics for the MLA throughout the province over the course of many years.