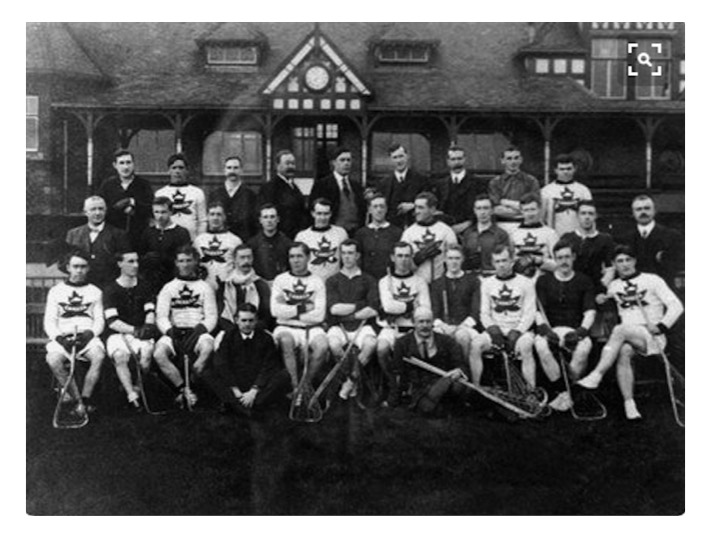 The St. Louis Olympics was held in conjunction with the 1904 World’s Fair, with different sporting competitions being held from May through November. The St. Louis Games attracted 687 athletes from 13 countries. Four teams were entered in the lacrosse competition: St. Louis AAA, Brooklyn Crescents, a team of Mohawk players from Ontario, and the Winnipeg Shamrocks. The team from Brooklyn did not compete due to questions related to the amateur status of some of their players. 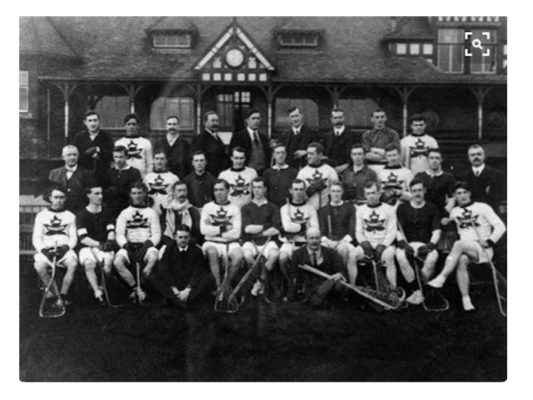