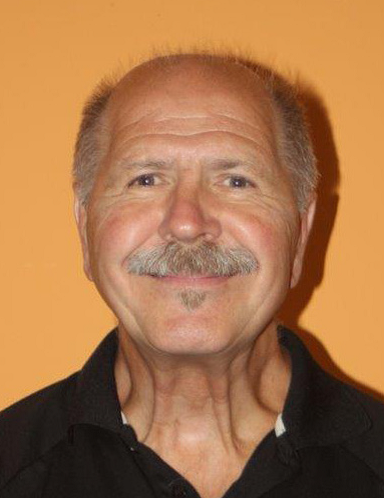 John’s lacrosse journey began at the age of 11 when he found a discarded lacrosse stick in a garbage bin, and would span the next two decades. John played box lacrosse for the Kelvin Terriers during the early 1960s, a team that dominated the local junior ranks, winning three consecutive provincial junior championships. This included the 1965 Terriers club which represented Manitoba at the Canadian Junior B Box Lacrosse Championships held in Huntsville, Ontario. In addition to winning the Manitoba junior title that year with the Kelvin squad, John was called up as a 16 year old to play for the St. James Knights in the Winnipeg senior boxla loop. Subsequently, he was selected to play for the Winnipeg North Stars, a junior all-star team that competed in the Winnipeg Senior Box Lacrosse League. In 1968, as a member of the provincial all-star junior squad, John represented Manitoba at the Canadian Junior B Box Lacrosse Championships held in Winnipeg. The tournament proved to be a highlight event of John’s playing career. From his position on defense, John scored once and assisted on four other goals as Manitoba defeated New Westminster, B.C. by a score of 9 to 8 in their opening contest to set the tone for the team’s excellent performance throughout the five games they played. Although the squad lost in the final to Elora, Ontario, John was selected as a first team tournament all-star on defense. The following year John moved up to compete at the senior level with the Elmwood Shamrocks. As a key member of that club, he would be rewarded with three Winnipeg Senior Box Lacrosse League Championships in 1969, 1976 and 1977. During that period, John represented Manitoba at three Canadian Senior B Championships: 1973 in Halifax, Nova Scotia; 1976 in Winnipeg; and 1977 in Edmonton, Alberta. Recognized for his relentless work ethic and superior leadership qualities, John was named either as captain or co-captain on the teams that he played on. His performance epitomized outstanding defensive play. Noted as a tenacious checker and excellent loose ball specialist, he presented an intimidating figure at his defense position to opposition players. John demonstrated considerable offensive abilities as well, and could be counted on to both score and set up his share of goals with his hard shot and accurate passing skills. John retired from playing lacrosse in 1979 at the age of 32. Currently, he performs the role of treasurer as a member of the Board of Directors of the Manitoba Lacrosse Hall of Fame & Museum.