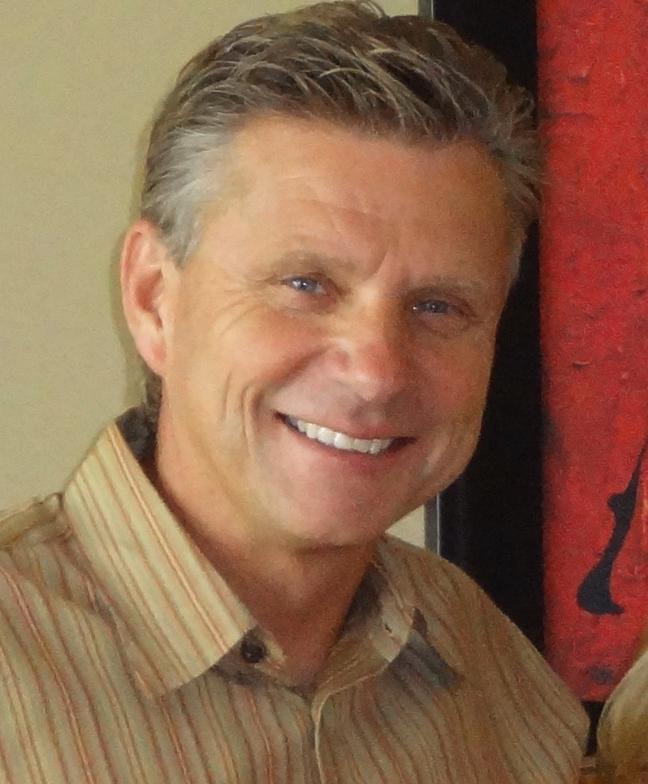 Joey’s lacrosse journey began at the age of 11, playing at the Boyd Park Community Centre. He competed at all levels of minor box lacrosse, pee wee though juvenile, from 1971 to 1976 for the Boyd Park Nor’westers organization. Joey moved on to the junior ranks in 1977, playing for the Winnipeg Warriors for the next five years. The team captured the provincial Junior B box lacrosse championship in three straight years, 1978, 1979 and 1980. Joey graduated to senior boxla competition in 1982. For the next ten years he assumed a leadership role while performing for the Winnipeg Warriors Lacrosse Team. During that period the squad won the Senior League championship an astounding five consecutive times from 1986 to 1990. The team also won the league title in 1984 and, notably, recorded three consecutive undefeated seasons, including playoffs, from 1987 to 1989. Joey concluded his box lacrosse career playing for various senior teams from 1992 to 2000. Known as a superior two-way player, he combined sound defense with a deceptive shot. Joey scored 272 goals during his ten-year career in the Senior League, averaging 27 goals per year, and was awarded the League’s scoring title in 1988 and 1989, both times totalling 44 points. Upon retiring from senior boxla competition, he continued to participate with the Masters Team. Joey had expanded his lacrosse horizons in 1983 when he took up the field lacrosse version of our national sport, which he continued to play until his retirement from the game in 2005. He has proudly represented the province in both box and field lacrosse on many occasions. Joey played on the Manitoba squad that competed for the Founder’s Cup Junior B Box Lacrosse Championships from 1978 to 1980. He then went on to play on the provincial team that competed for the President’s Cup Senior B Box Lacrosse Championships from 1981-1984. Joey’s distinguished field lacrosse career spanned twenty-two years during which he represented the province in numerous invitational, regional and national championship tournaments across Canada. His efforts were rewarded in 1985 as a member of the Manitoba Senior Men’s Field Lacrosse Team which won the Canadian Division II Field Lacrosse Championship held at Lamport Stadium in Toronto, defeating Ottawa 16 to 5 in the final. The team repeated as Canadian champions the following year in Winnipeg as they defeated Wallaceburg, Ontario by the same 16 to 5 score to win their second consecutive national title. As a member of those outstanding teams, Joey was previously inducted, along with his teammates, into the Manitoba Lacrosse Hall of Fame in 2013.