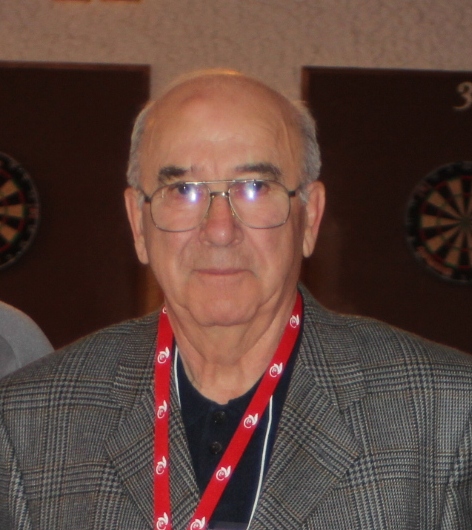 Butch Wozniak’s lacrosse career began in 1945 and continued until 1960. He was recognized as an all-round player with a terrific scoring touch.

Butch’s name could always be found at the top of the league’s scoring leaders and he was awarded several scoring titles. He played on three provincial all-star teams, 1951, 1952 and 1953. Butch will also be recognized as a member of the 1951 Manitoba Junior All-Stars squad that was inducted in 2012. That was the first team from the province to win the Western Canadian Lacrosse Championship, al­lowing them to advance to the finals of the Minto Cup competition.