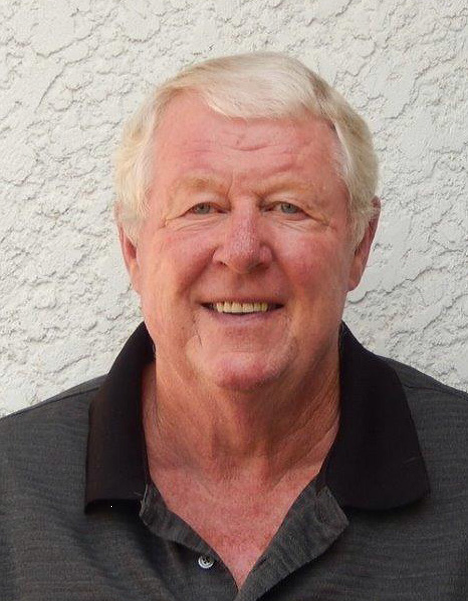 Jim started playing lacrosse in 1960 at the age of 15. Two years later, at just 17 years old, he was was called up to play senior box lacrosse for the Transcona Regents. In 1963 Jim was selected to the Manitoba Junior All-Star Team and represented the province in the national boxla playoffs held in Winnipeg. That same year he was also part of the Transcona field lacrosse team that captured the Manitoba Field Lacrosse Championship. The following year Jim represented Manitoba again as a member of the Junior All Star Team that travelled to Elora, Ontario to compete for the national junior box lacrosse title. In 1965 he was selected to the provincial junior squad for a third straight year but was unable to participate in the tournament held in Huntsville, Ontario due to school commitments at the University of North Dakota. Once his junior playing days came to an end Jim was recruited to play for the St. James Saints. The team was dominant in the late 1960s, winning three consecutive Winnipeg Senior Lacrosse League Championships in 1966, 1967 and 1968. Jim was an accomplished goal scorer and play-maker, finishing among the top ten scorers in the senior league in every year that he played. He also effectively used his size and superior ball-control ability to advantage to dictate the pace of the game. In addition to his individual talents and achievements, Jim was respected as a strong team-player and leader, and was often chosen as captain of the team. His contributions off the field are notable as well, where he proved to be a valuable asset to our national sport. Upon retiring from playing in 1973, Jim served a one-year term as President of the Manitoba Lacrosse Association. As a physical educator with the St. Boniface School Division, he introduced and taught the game to his students over a period of thirty years. In addition, Jim took the opportunity to promote and provide instruction in lacrosse at the University of Manitoba and in Australia.