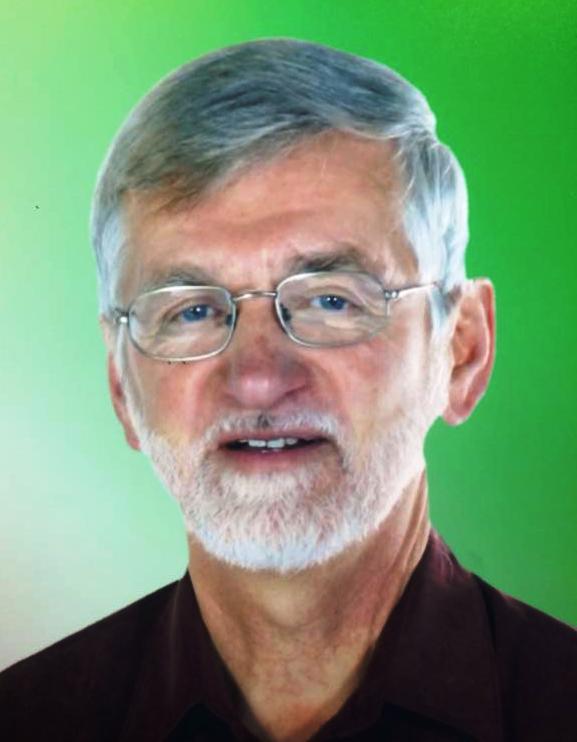 Harry Nightingale was involved in every aspect of lacrosse as a player, coach, referee and an overall leader in the lacrosse community. Harry was one of the best players of his time which spanned the 60s and 70s. He was the top scorer in the Senior Lacrosse League in 1965 and 1967 and was selected as the league’s MVP in 1964 and 1967. His fine playing abilities were obvious in his junior career, for which he will also be rec­ognized as a member of the 1955 Manitoba Junior All-Stars team that will be inducted into the Hall this year. Harry has provided invaluable leadership in lacrosse throughout his career. He was President of the Manitoba Lacrosse Association from 1964 to 1972, and has been active in the Lacrosse Alumni. Harry has been the driving force behind the formation of the Manitoba Lacrosse Hall of Fame and Museum, and currently sits as President of the organization.